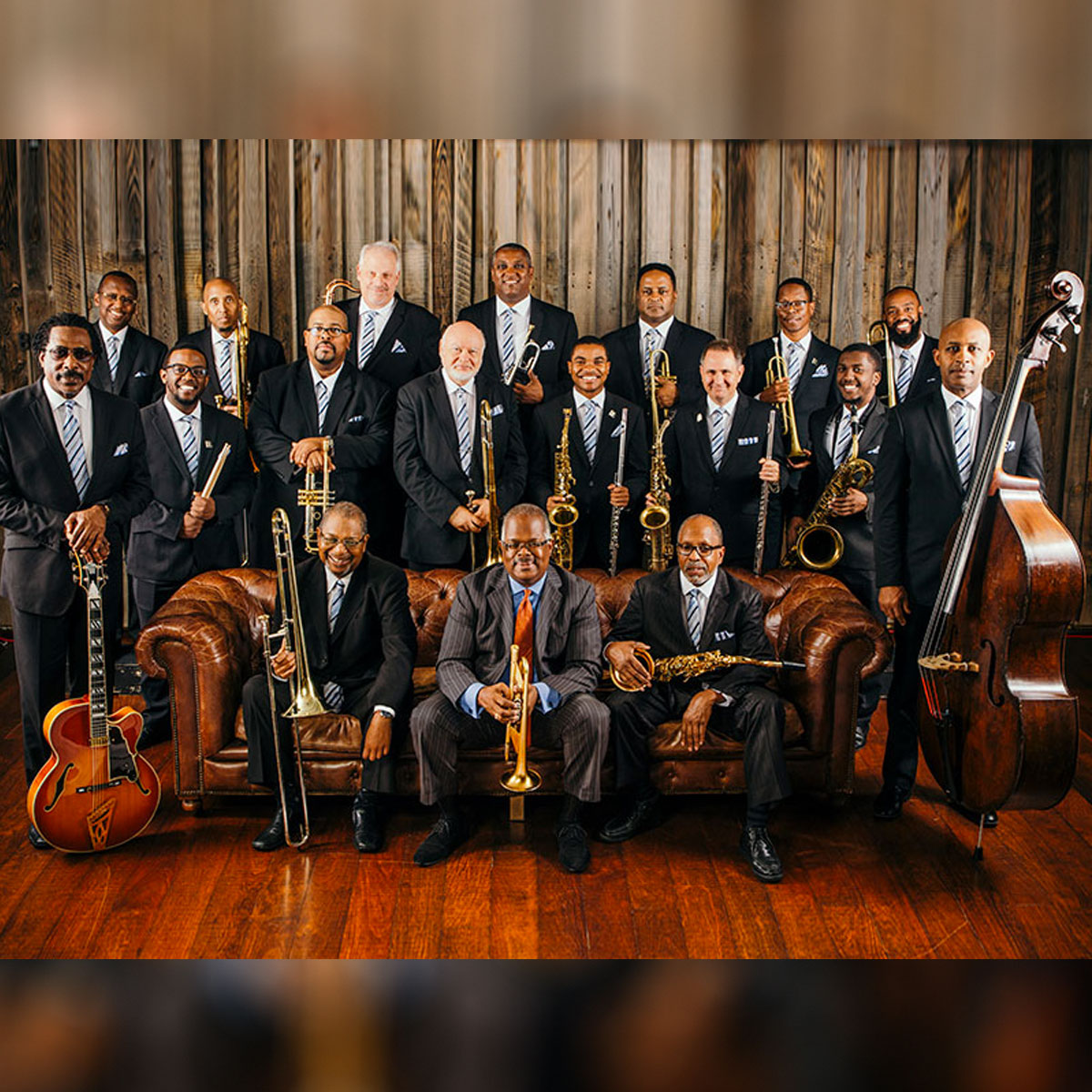 From February 18 to February 26, Fort Mose State Historic State Park will host its inaugural Jazz and Blues Series featuring some of America’s most well-known and accomplished performers – collectively, they have received a remarkable 20 Grammy Awards! The Series will consist of five unforgettable performances during a two-week period at the heart of Black History Month.

Proceeds of this series will support the construction of an on-site fort representation and development of additional interpretive resources. The original fort was destroyed during the Battle of Bloody Mose in 1740. To purchase tickets, visit www.discoverfortmose.com.